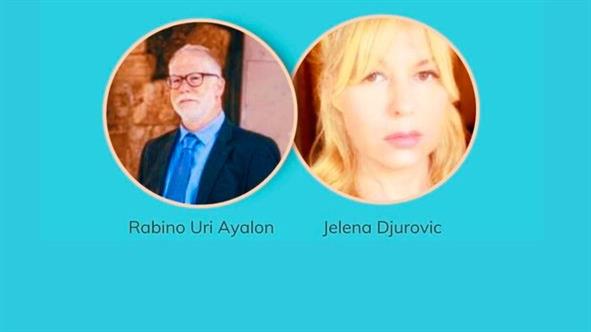 In this episode we talk about an old and complicated question of identity. That is why episode is divided in two parts.
Whether you belong to Jewish diaspora or live in Eretz Yisrael, where you come from defines you. Jelena often has to answer how she can be both Montenegrin and Jewish and live in Belgrade, this "cases" are not so typical for the Balkans. Uri was born in Argentina, in Buenos Aires.
What is "double loyalty" and why are Jews in diaspora sometimes accused of not being true-hearted towards their native countries.
Also, we touch the phenomenon of "Squid Game" series. 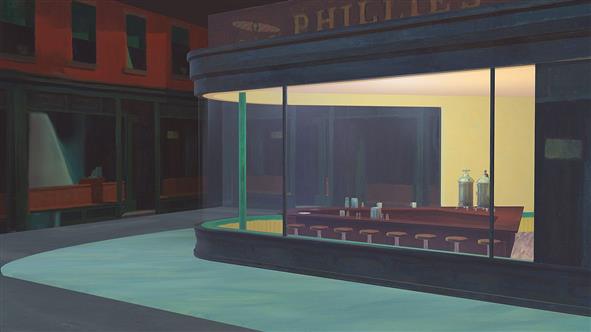 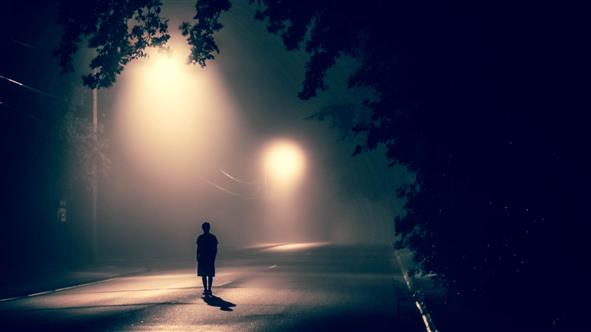 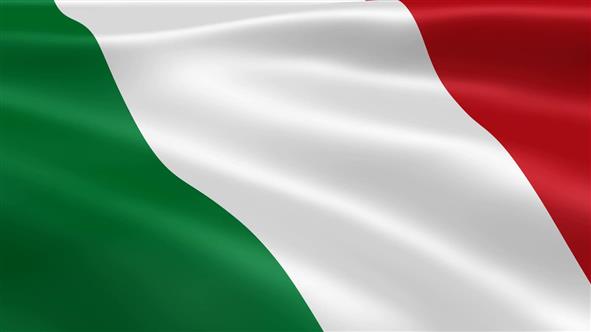 Russian aggression on Ukraine opened many old wounds for the people in the Balkans but for Israelis as well. Hero of the moment and moral leader of the free world Volodymyr Zelensky is Jewish. Both in Jerusalem and in former Yugoslavia people suffer from constant state of tension since the fear of another war is always around the corner. Jelena and Uri discuss positions of Serbia, Montenegro and Israel towards Ukraine, but also talk about how Jewish umbrella organisations and communities are handling this, as we refer to it, World War III.

Virtual friendship between Jewish activist and film critic Jelena Djurovic and Rabbi Uri Ayalon became one cool radio show📻 EPISODE 1 Topics: Movies Jelena has seen at the Festival House of Tolerance Ljubljana, Slovenia; Uri’s take on Zoom prayers; Jelena's ideas on how to remain Jewish activist without being part of any community…Lots of great music too🎶🎼🎤 We welcome judgement, compliments and suggestions.